A Story For The Departed

A Story For The Departed

A man walked dark corridors he's walked before, his lantern guarding from the shadows. He carried gifts, personal treasures from a time long past. The anniversary had come again, but there was no celebration, just remembrance. Carefully he arranged his gifts on the ancient hospital bed, pinned aging memories to the wall, and walked to the door. She never came if he was watching. He breathed deeply, and turned back to the room. In the shimmering light, he could just make out her form. "You have come to see me again?" she spoke, as if a whisper on the wind. "Yes." was all he replied. Dust shifted on the floor, and ancient pipes dripped from the rains the night before. "You should not stay after dark." she spoke at last, but she knew the answer. As the light began to fade from the room, he picked up a worn book, and opened it to the beginning. "Thank you." she whispered as he felt the presence of others gather on the edge of the lantern's light. "I hope to see you again next year".

Previous
Rococo Couch
Next
By the Fire
More artwork 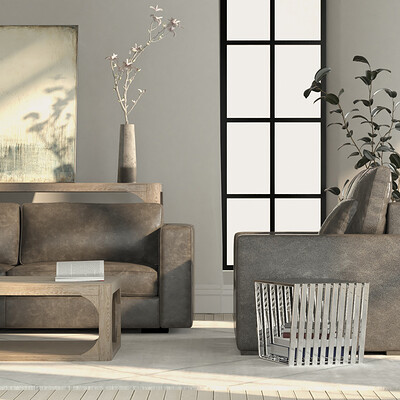 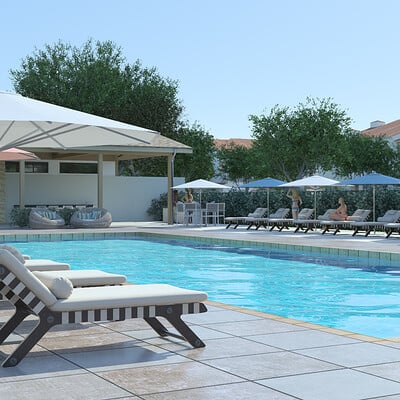 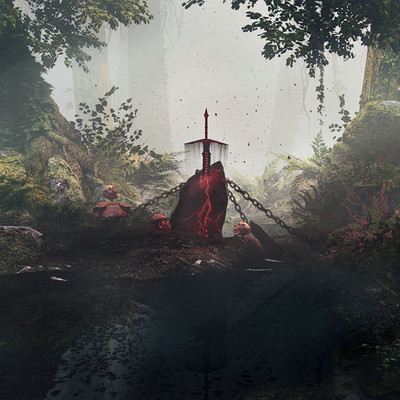